THE HUMANIVERSE
​YOU  ARE
THE
HUMANIVERSE
WELCOME VISITORS
to the homepage
of http://
​keithseland.org!
Join Keith at his
Facebook Live Event-Saturday, November 28th
at 1:00 PM EST!

Explore the database now - New content being added often - Check back frequently for these updates!

​"Knowledge is acquired through the actions
of the one who wishes to acquire it."

From Keith's recent appearances
in Phoenix and
​Roswell, NM conferences: 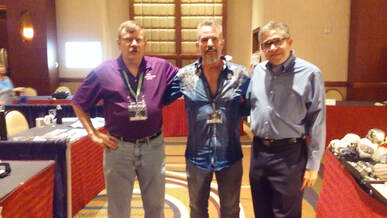 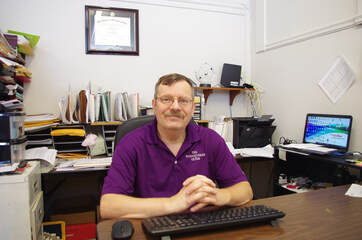 ​Use the Health, Science, Education and Technology
pages to explore and inquire about many of the
popular topics society is talking about:
KNOWLEDGE IS ACQUIRED THROUGH
THE ACTIONS ONLY OF THE ONE
​WHO WISHES TO ACQUIRE IT!
Go To: